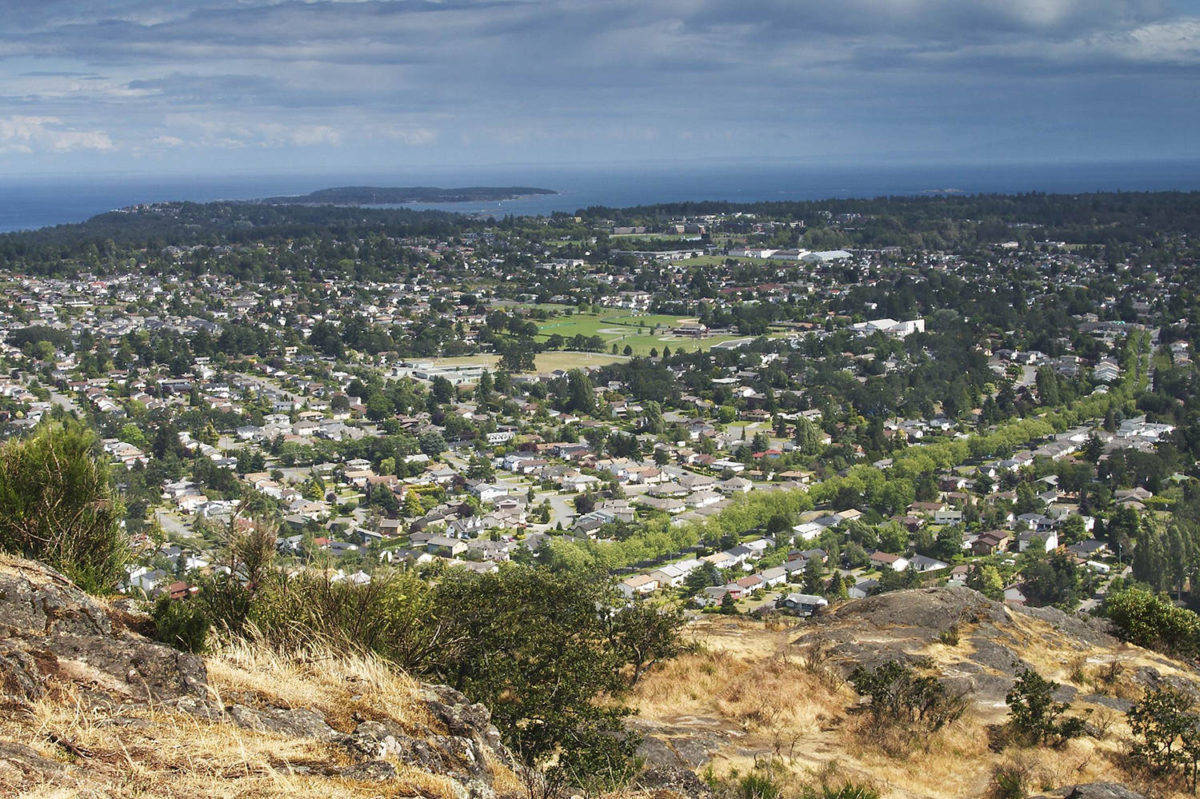 New population estimates show the population of the Greater Victoria grew by about 1.3 per cent from 2017 to 2018. (Derek Ford/District of Saanich)

New population estimates show the population of the Greater Victoria grew by about 1.3 per cent from 2017 to 2018.

This growth rate was below average for Canada as a whole, which grew by 1.4 per cent during the same period. Compared to other Census Metropolitan Areas (CMAs), Victoria ranked ninth from the bottom among Canada’s 35 CMAs.

Peterborough led all CMAs with a growth rate of 3.1 per cent as communities from Ontario occupied the first five spots.

Kelowna’s CMA was the fastest growing region in British Columbia with an increase of 1.9 per cent, hitting 212,311.

Vancouver grew by 1.5 per cent, while Abbotsford–Mission grew by 1.4 per cent.

Canada continues to become more urbanized with 26.5 million people living in a census metropolitan area (CMA) on July 1, 2018. Growth in large urban areas (up 1.8 per cent) outpaced the rest of the country (0.6 per cent). Canada’s three largest CMAs—Toronto, Montréal and Vancouver—are now home to over one-third of Canadians (35.7 per cent).

The study finds permanent and temporary immigration drives population growth in urban Canada. Within this context, the report finds the CMAs undergoing a population shift.

“Even though more people left Toronto, Montreal and Vancouver CMAs for surrounding areas, these losses were more than offset by increases in temporary and permanent immigration,” it reads.