Plan in the works for safe re-opening of B.C. restaurants 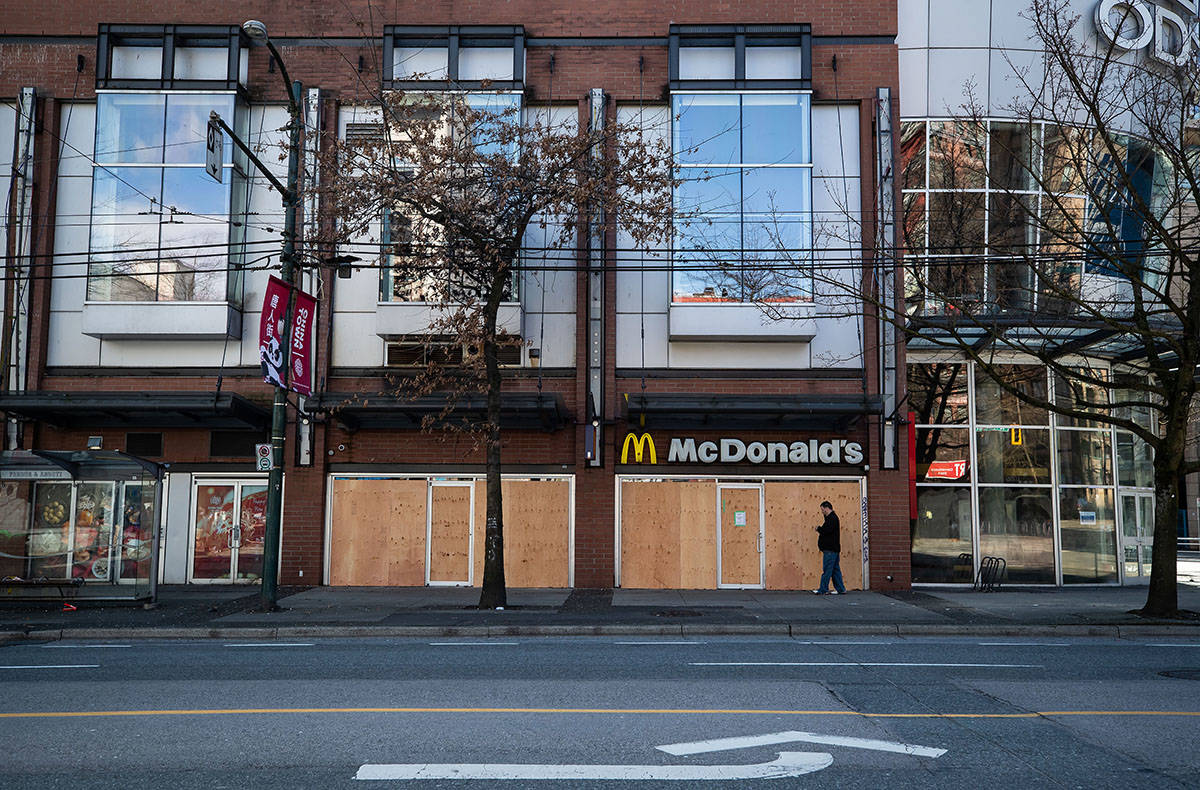 As B.C. health officials pledge to ease social contact restrictions – so long as the number of COVID-19 transmissions continue to drop – a group of restaurant operators have been tasked with crafting a plan at how to reopen the food industry.

The group includes a cross-section of independent restaurants, chains and franchises including both licensed and not licensed establishments, according to a news release from the British Columbia Restaurant and Foodservices Association.

“We recognize that it is imperative that the plan has to address consumer and employee confidence while ensuring significant public safety. It is our intention to exceed both,” association CEO Ian Tostenson said in a statement.

Tostenson added that reopening will likely be a multi-stage process with stepped adherence to physical distancing protocols that could be lessened with time.

he group will present a preliminary plan to B.C. officials next week.

Amid a growing number of confirmed COVID-19 cases, health officials closed restaurants to dine-in guests on March 20 under the Provincial Health Act. Since then, some have adapted to serving takeout or delivery, while others have had to shutter doors until further notice.

This week, provincial health officer Dr. Bonnie Henry reiterated that the province is entering the “halfway point” of the immediate pandemic.

Premier John Horgan said the government is preparing for an early-May address to the province on moving into the summer if B.C. sees a “manageable number” of daily cases. Henry has continued her policy of avoiding firm predictions of specific numbers around how many cases will allow for restrictions to ease, as well as any particular dates.

Tostenson said reintroducing restaurants back into daily life will likely involve operations “unlike anything we have ever experienced before” but called them “necessary” to build public confidence under new strict operational disciplines.

“We believe that the industry will come out stronger, a little different. Restaurateurs will continue to have safety and the guest experience at heart,” Tostenson said. “It was humbling and gratifying to have received a call from Premier John Horgan encouraging the initiative taken by this group.”